Skip to content
Why It’s Important to Time Your Workouts

WHY IT’S IMPORTANT TO TIME YOUR WORKOUTS

We often think that time is one of the most often overlooked elements in an exercise program. On several levels, time plays a critical role. Research suggests, too, that your approach might be missing some of the benefits that keeping time can give you, so let’s take a bit of a dive into the dimension of time and how it can work for you in a personalized exercise program. 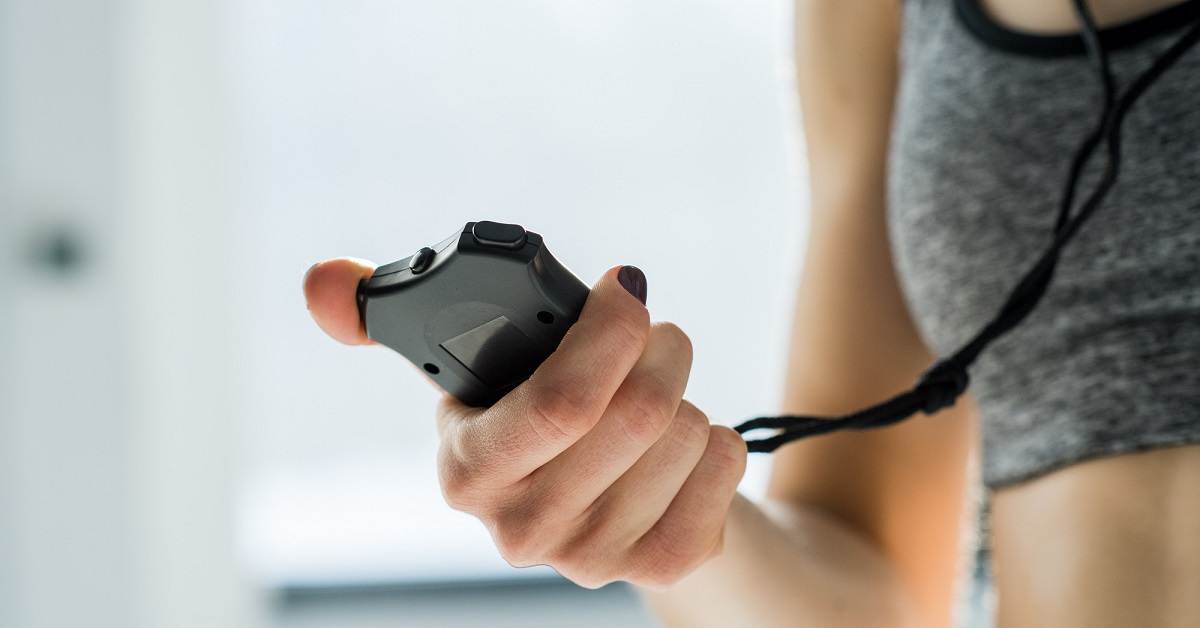 A Time You Can Rely On

At the most basic level, timing your workouts gives you confidence in what you can accomplish. You’ve heard it. We’ve certainly heard it. And for every time somebody has said it, there are a dozen other instances when the thought alone had defeated someone’s desire for fitness: “Where would I find the time?” As excuses go, it’s a good one. Sounds plausible, and hey, in a way it’s cool to be busy, so it might even be seen as an image-builder. And yet, time after time (you should pardon the expression), we see that even the busiest people are able to build a personal fitness commitment into their lives.

Knowing how long a workout takes is one of the reassuring elements. It’s a great fact for blowing excuses aside and getting on with doing yourself some good. Once you’ve experienced what can be done in the time you do have available, there’s less temptation to revert to this time-honored excuse.

Time as a Tool

It’s particularly well-known in aerobic exercise – and stop-watches have been standard athletic equipment for generations – that timing a run, grooving a pace, can be the difference between a 40-minute fat-burning session or a personal experience of the “kick” it takes to win races. Time can be a goal. It can also be essential feedback. Aerobic exercises, in particular, make time a familiar tool.

Circuit training, popular for years as a way of combining strength and aerobic exercise for positive impacts on stamina, endurance, and cardiovascular health, uses measured intervals in between sets of exercise as a way to bring this combination of benefits into effect.

Time as a Breakthrough

The findings of research conducted by Dr. Izumi Tabata are vitally interesting to us, not only because they bred a particular discipline or workout routine that bears his name, but more so because of what they suggest about using time to improve the benefits of your own personal workout program.

More or less famously, Dr. Tabata and a team of researchers from the National Institute of Fitness and Sports in Tokyo measured the effects of two different approaches to exercise on two groups of athletes. The first group exercised at moderate intensity, five days a week for six weeks, with each workout lasting one hour. The second group worked out at high intensity four days a week for six weeks – with each workout lasing only four minutes and 20 seconds. The first group increased aerobic efficiency, but had little or no effect on muscle (anaerobic) benefit. The second, high-intensity group showed a greater increase in aerobic efficiency – and a 28% gain in their anaerobic systems. In other words, greater benefit was obtained in fewer days and far shorter workouts, by increasing the intensity of exercise and permitting only 10 seconds of rest between sets.

In our view, this points not so much to a particular workout, but rather toward the wisdom of putting time – and intensity – on your side as you search for the approach that works best for you to achieve your own unique goals. 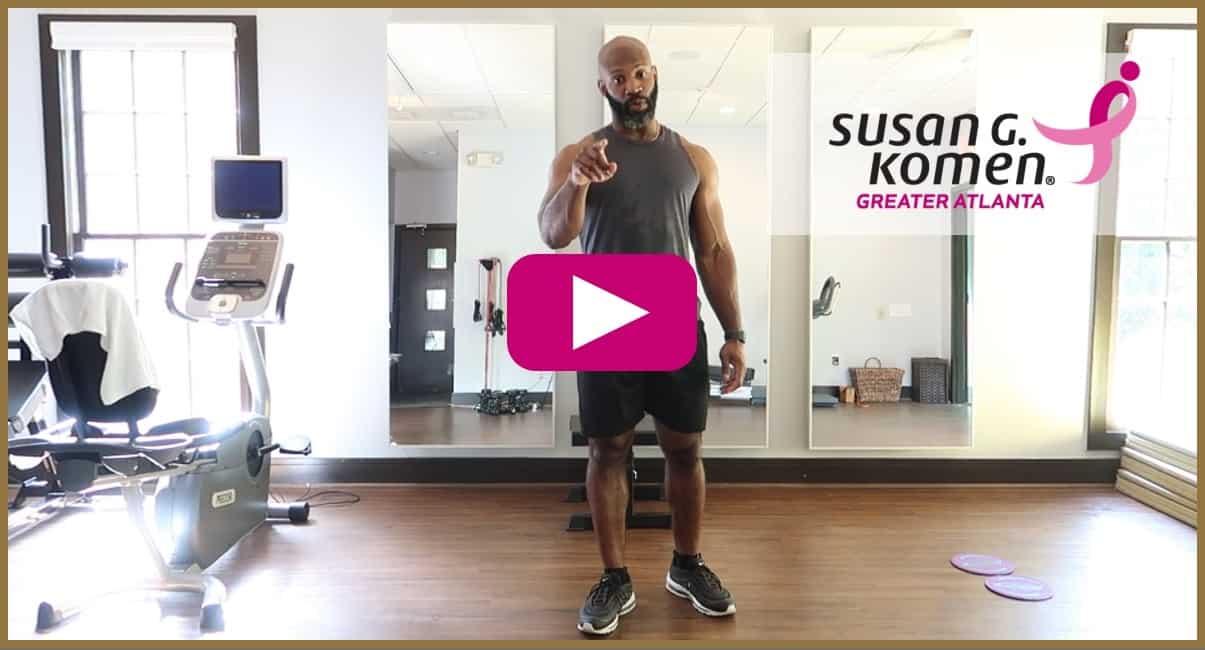