Our personal trainers have extensive experience, boast personal results that you, yourself, might like to achieve, and offer track records of long-standing client success. They inspire our clients to do their best by strengthening their bodies and their minds. 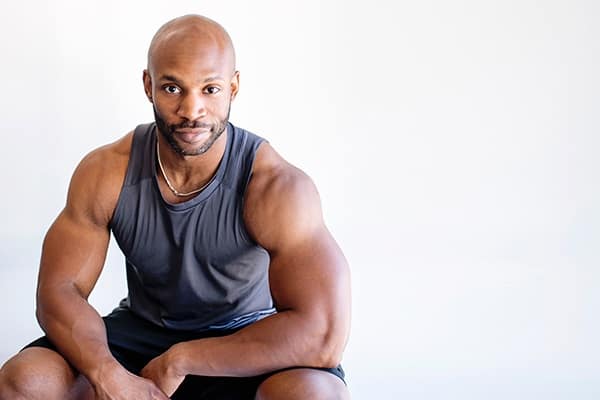 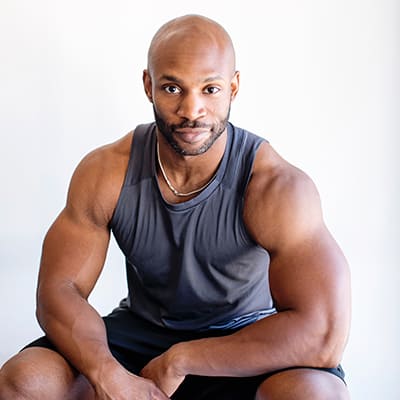 An Atlanta native, Alex is a former D1-AA athlete who played football for The College of the Holy Cross. It was during his years at Holy Cross that he developed a passion for physical fitness and nutrition. Upon graduating, he received his personal training certification and began working at several gyms before joining the team at Eclipse 1-on-1. Under the mentorship and guidance of Jeff Toney, he learned what it means to truly help people achieve the best versions of themselves. Alex competed in his first-ever bodybuilding show, the eight-time Mr. Olympia Lee Haney’s first competition, and won Overall Best Bodybuilder. 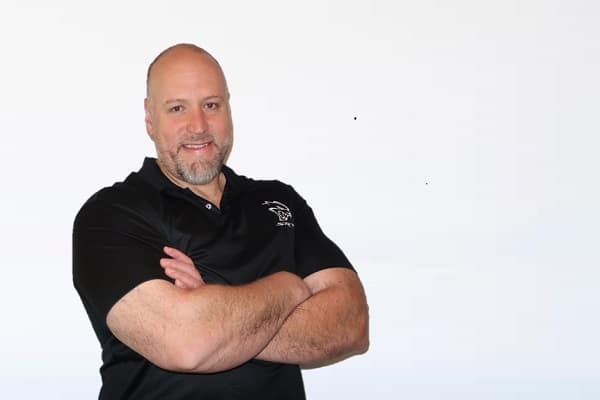 JAKES STRAUSS
“Fitness is a journey. You can’t see daily changes, but you can look back over several months and see a transformation.”
Read Jakes’s Bio 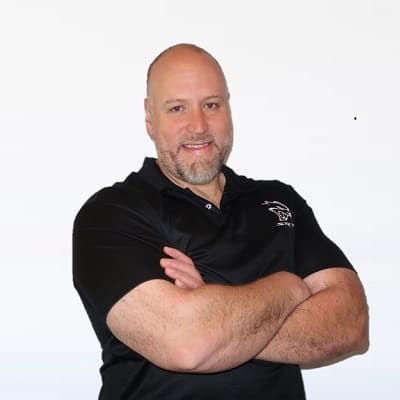 Jakes is a premier athlete from South Africa whose incredible drive and motivation catapulted him to the top of the Strongman – Strength Athlete – world. He has also qualified for the World Bodybuilding Championships. In 1998, Jakes held the world record for largest arms. Subsequently, he was asked to join the World Champion Wrestling (WCW) and trained at the WCW Power Plant based in Atlanta. Since 1991, Jakes has become an established and successful trainer. He joined Eclipse 1-on-1 in 2001 and currently works primarily with Atlanta’s elite, who are confident in gaining from his expertise in personal training. 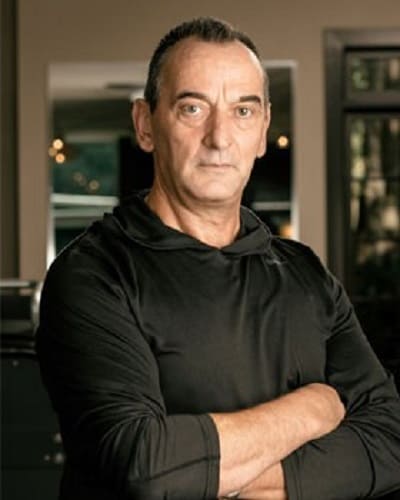 Noel Pinero, a French-Italian, was a member of French Special Forces for 14 years and is not only a two-time champion in martial arts, but also a European champion in Wuko. He began studying martial arts at the age of 5, and he studied Jujitsu, karate, and Aikido with great masters in Okinawa, Thailand, and Beijing. His goal is to take care of his customers by improving their body and mind and inspiring them to be the best version of themselves. Noel speaks five languages and joined Eclipse in 2001. 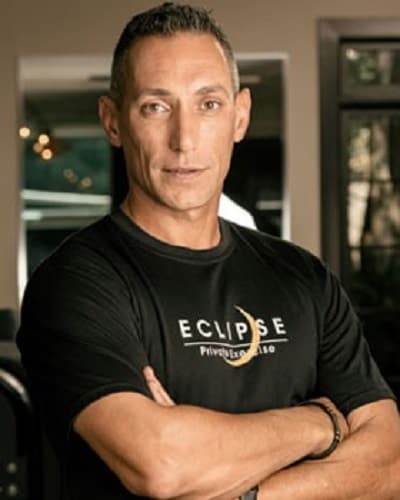 Craig, a native of Johannesburg, South Africa, is a former professional soccer player. He has been a part of the Eclipse 1-on-1 team since 2003, where he has become well known for his stretching regimens to improve flexibility and reduce injury. Craig’s strength and conditioning background comes from his own intense soccer training, as well as his experience of having worked with young athletes for the past 25 years. He incorporates flexibility and core training into his workouts, and he is proud to be part of the dynamic and dedicated team of Eclipse trainers. 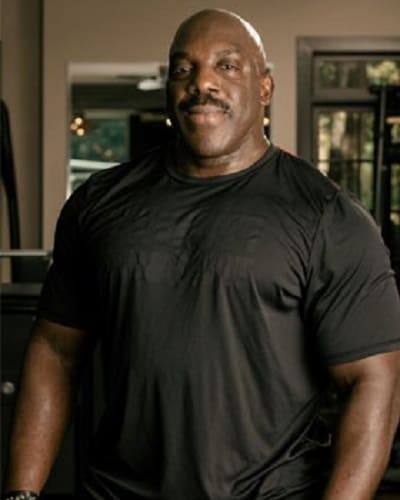 A native of Lagos, Nigeria, Julius moved to the U.S. in 1982 after playing two years of minor league soccer in England. A graduate of Tallahassee Community College, Julius also played football at Florida State. Following graduation, he moved into bodybuilding, winning numerous competitions. He represented the USA in 1998 at the Natural Trinidad and Tobago Invitational and won the heavyweight class. Julius joined Eclipse in 2010, where he specializes in full-range training. He is an intense trainer, which has resulted in the titles of Masters Mr. Georgia and National Masters Super Heavyweight Champion. 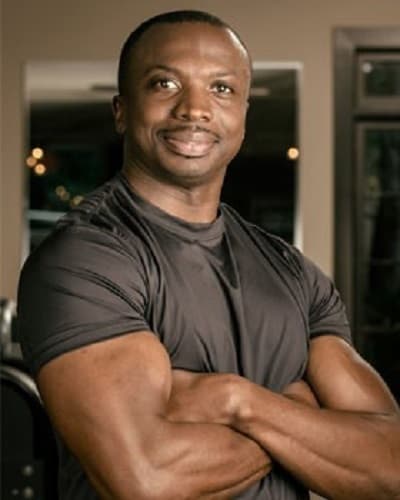 Clinton is a native of Savannah and graduate of Georgia Southern University, where he was a standout defensive back on two championship football teams. In 2001, he became a certified personal trainer and group fitness instructor with the mission of creating wellness programs to counter the epidemic rise of childhood obesity. Since then, he has devoted himself to improving the fitness of all age groups. Clinton’s programs focus on developing proper movement patterns to prevent injuries, core strength to improve posture and efficiency, and minimizing poor nutrition choices that lead to obesity. 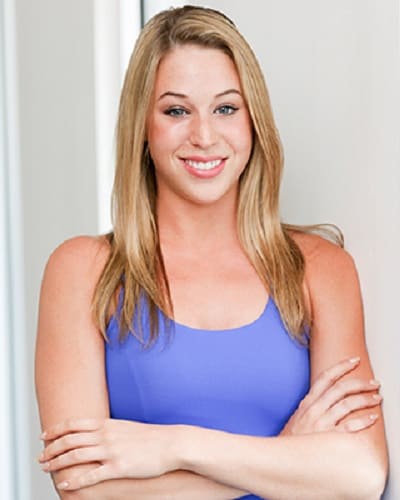 Born and raised in Gainesville, Georgia, Cady began competing in basketball, tennis, and cross-country. While a student at Georgia State University, she moved into obstacle course racing, which led to her first triathlon in June 2016. Her formal coaching and training career began in high school, when she helped coach the kids’ tennis camp at Gainesville Community College. Her love is strength conditioning because of its focus on core strength, which has helped her tackle difficult obstacles while racing while also strengthening her running abilities. 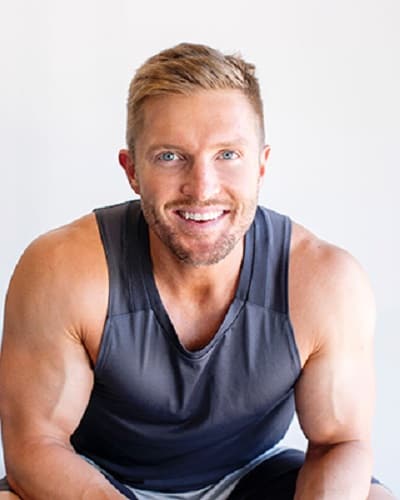 As a former owner of Eclipse 1-on-1, as well as a co-owner of Stellar Bodies and Fit9, Jeff has been a professional face for fitness and sports in Atlanta for more than a decade. Jeff has trained in both Atlanta and Los Angeles and is certified as a personal and group fitness instructor. Jeff believes in full-body symmetry, proper form, and correct breathing. As a fitness expert, Jeff’s personal clients appreciate his honest and encouraging approach. And don’t be fooled here either — Jeff is kind, but he’ll make you work! Hydrate before you come in and be prepared for an escalated heart rate. 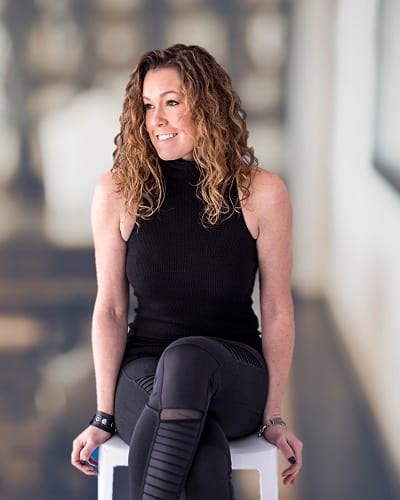 Estelle is an accomplished and nationally recognized myoskeletal therapist with a multi-faceted approach who treats each client individually. Through her isotonic resistance work at the master level and advanced myofascial release techniques, Estelle helps her clients eliminate pain, increase true flexibility, and improve range of motion. She caters to individuals struggling with many different limitations and is the only therapist practicing this exact type of work in Georgia. Visit stellarstrength.com for more information, testimonials, and to learn how Estelle can help get you on the path to achieving your goals. 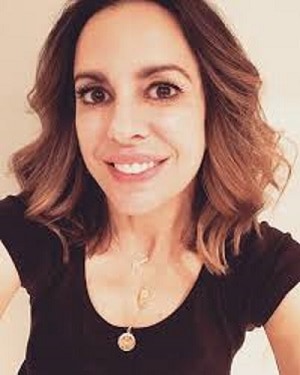 Kelley is a licensed massage therapist with more than 20 years of experience. She has provided massage therapy in chiropractic offices, medical spas, and at Remede Spa at the St. Regis Hotel in Atlanta. Kelley helps clients heal from injuries and recover faster from work outs to maximize their body’s potential. 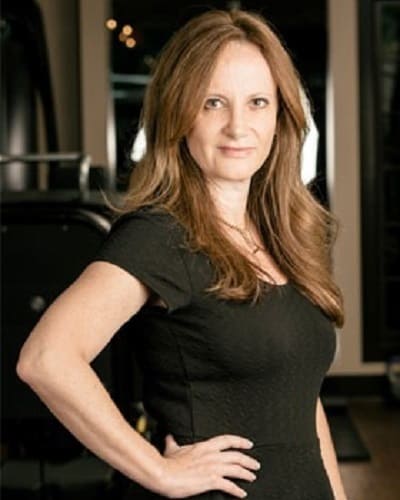 Lisa is the manager of Eclipse 1-on-1. Originally from South Africa, she has been an integral part of the business since 2000. Lisa oversees and coordinates the daily activities of the business, and she works closely with the trainers to offer our clients the best overall customer experience. 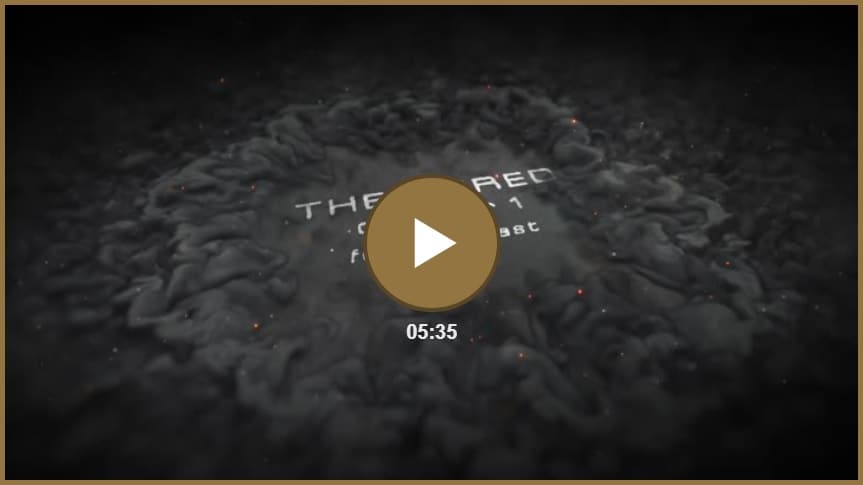